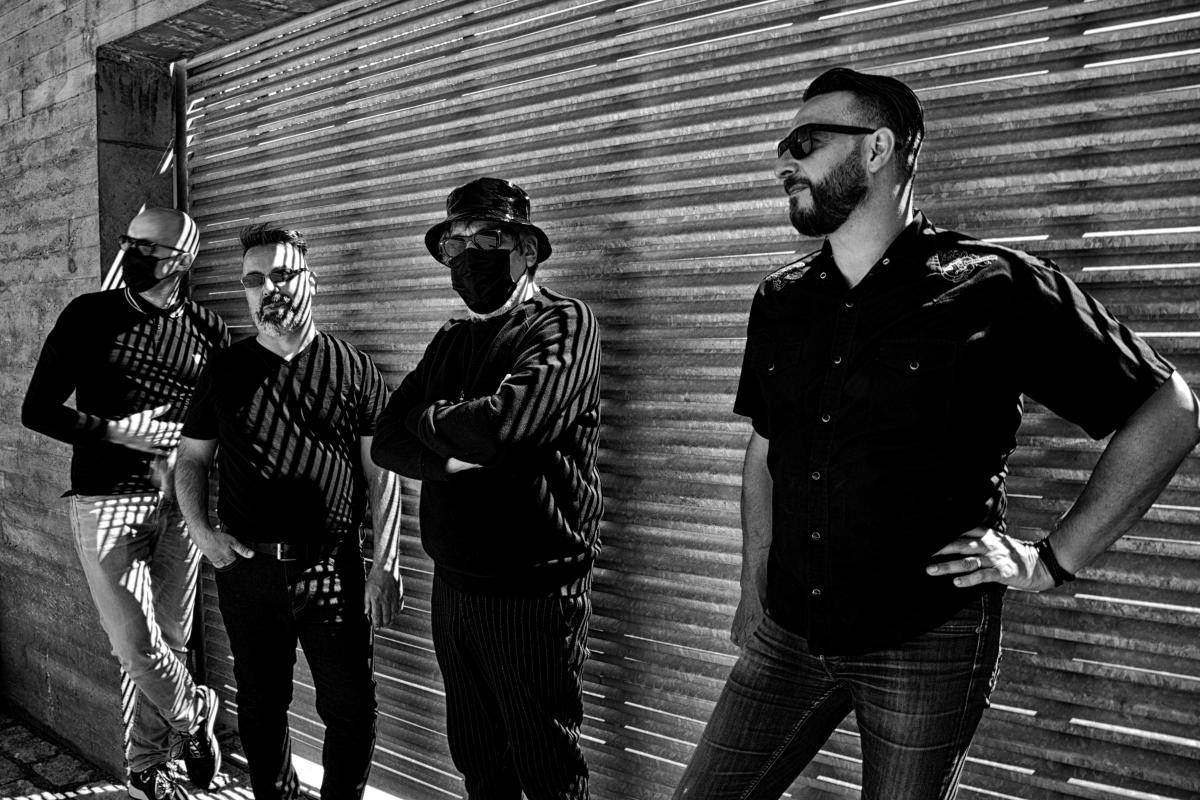 Spiral of Silence, sometimes referred to as SPOS, is a Belgian coldwave/postpunk band that was often described as the Belgian Joy Division at the start of the century. With 'Leap' and 'dEcAdEnT', they released two highly acclaimed albums and for a number of years they were a fixture on various national and international line-ups. After a while, however, the band members all went their own way. Drummer Achiel Keppens released a few records as 'Phil Jacks', before joining the band of Kloot Per W. From 2018 until their definitive demise in 2021, vocalist Tom Van Troyen became the new lead singer of the briefly revitalized Belgian legends Siglo XX.

After a break of more than ten years, the silence is broken. In May 2021 the British label Jezus Factory released a first new single, 'Toll', followed in November 2021 by another new single, called 'Wish', and in May 2022 by the EP 'Landmark'.