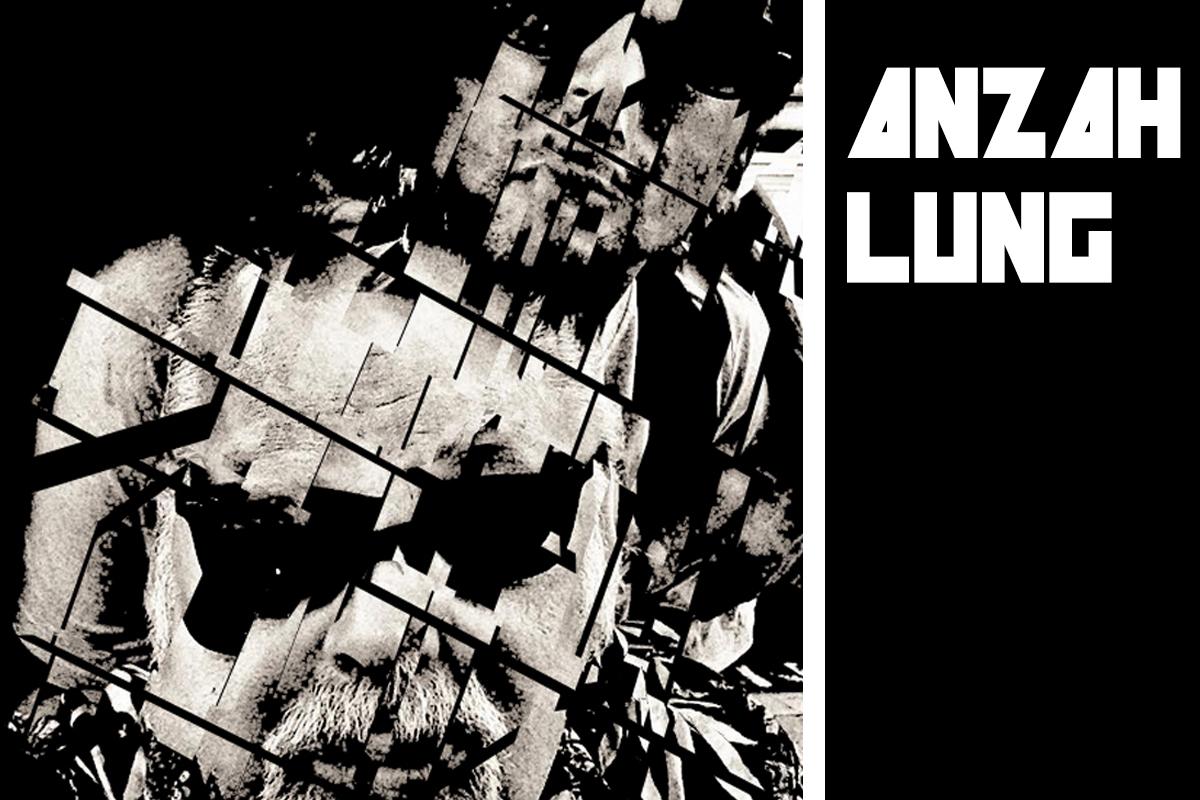 Inspired by various experimental electronic bands of the past decades, The Shend, still an active member of The Cravats and The Very Things, and Joe 91, equally active in The Astronauts and The Cravats, have used the months of forced isolation on their increasingly toxic island to start Anzahlung, a collaboration that combines dark, austere and dystopic beats with an eerie, intriguing and atmospheric tension.

In the beginning of 2021 this has resulted in a first album, consisting of ten tracks of Doom-Dance. The vinyl version of 'I've lost my footing on the world' sold out in a week, but by the end of the same year, it was re-issued on CD. Several influential radio presenters, including Henry Rollins, have already outed themselves as fans and the rest of the world is destined to follow.

The release of a second album is planned for 2022.

Bookings for: Europe, except UK