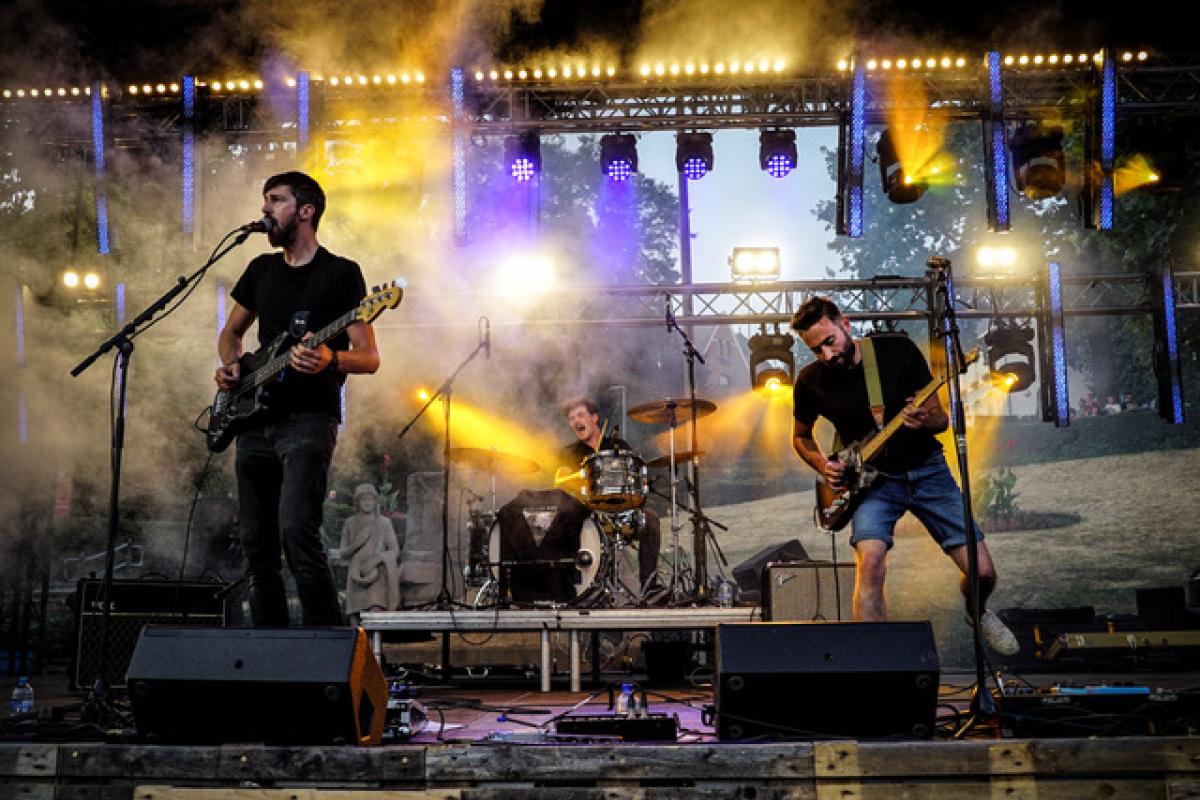 The band doesn't clone precursors from the past and easily succeeds in creating their own sound. The prove is out there for everyone to find, because since 2012 they have released a few singles and an internationally acclaimed album full of original material. Their most recent release is the single 'Hide', dating from February 2021.