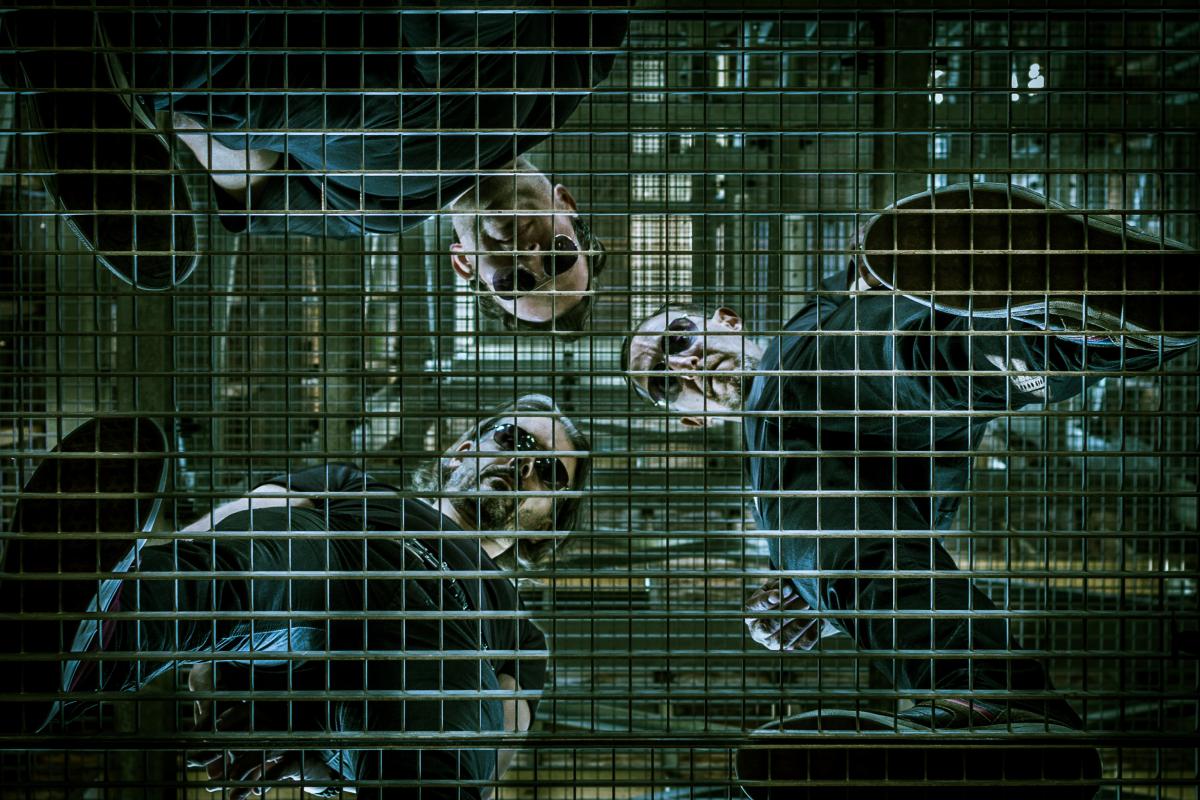 Doganov is a Belgian band that has been mixing elements from EBM, industrial, metal and other alternative styles, since 2010. The result is an explosive sound they describe as 'something dark to dance to'.