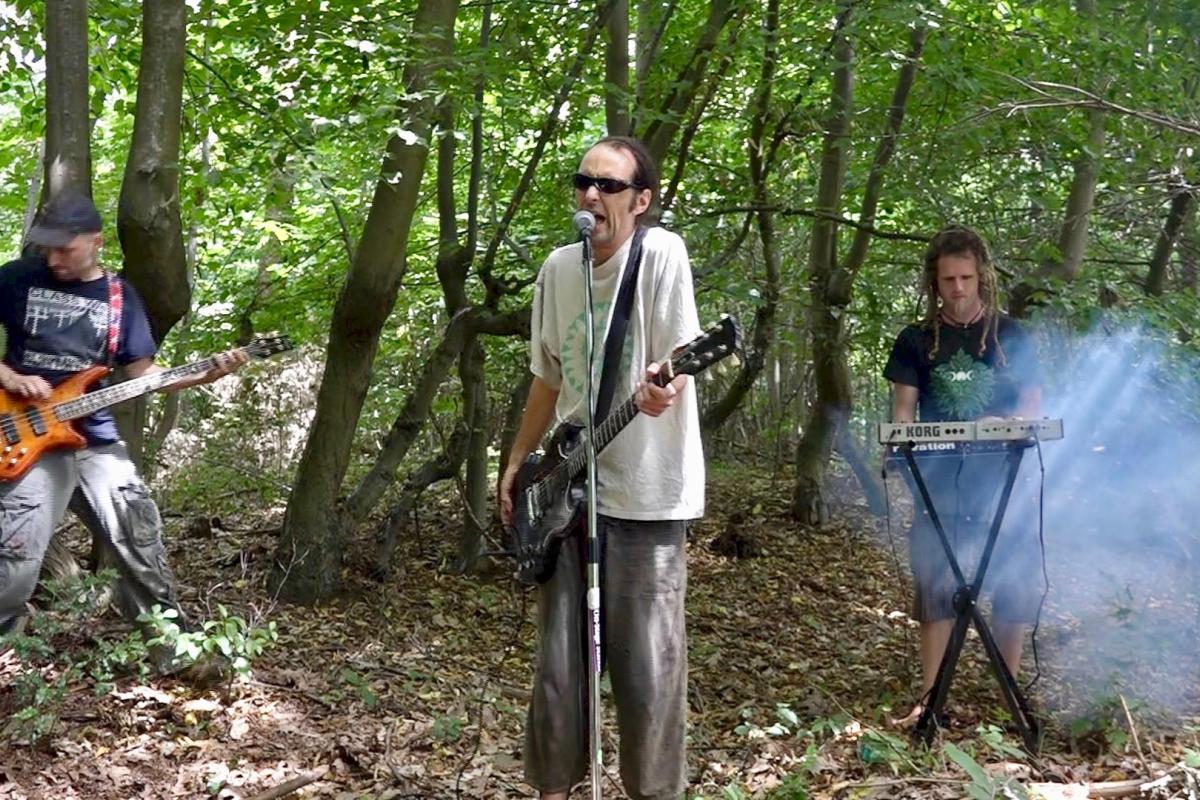 Donder, Hel & Hagel is a trio from Leuven, Belgium who are always looking for new sounds and experiences. The was founded in 2017 by three veterans of the local underground scene who are or were at some point involved in bands like The Usual Suspects, Ulrike's Dream, Cop on Fire or Dead Man's Hill, to name but a few.

This time, they are preaching the anarchist revolution with danceable electro beats, tight guitars and Dutch lyrics best defined as melodic insults aimed at the powers that be. Their first cd dates from 2019 and is titled 'Lang genoeg beleefd geweest' or, in English, 'we've been polite long enough!'. Strange, because they weren't exactly that polite in the past either.

In June 2022 this first appeal to overthrow all structures that are destroying humanity is followed by a second cd, entitled 'Kermis in de Hel' or, in English, 'Village fair in hell'.

The band is currently working on a second cd, to be released in 2022.