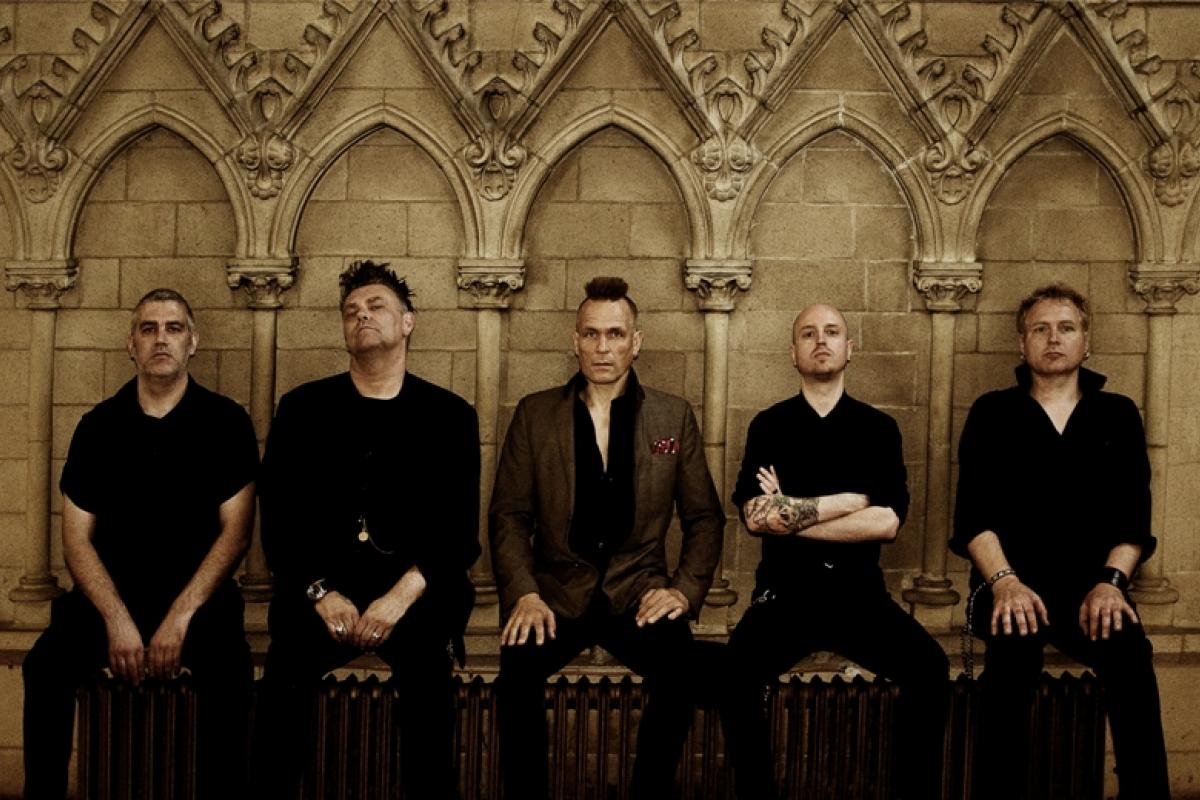 The band calls it 'punk rock hooligan blues', but to most people it's simply the perfect mix between punk and rock 'n' roll. In the UK, Goldblade has been a highly valued presence in the alternative concert circuit, but until now Belgium has yet to discover a band who deserve the attention of everybody who loves meticulously played but still raw rock 'n' roll or energetic punk played with feeling. These people have a deep respect for the roots of all alternative guitar-based bands, but never lose themselves in redundant cover songs or pointless imitation. Album after album, Goldblade proves to be capable of writing new songs with a high singalong-factor that sound like no other band.