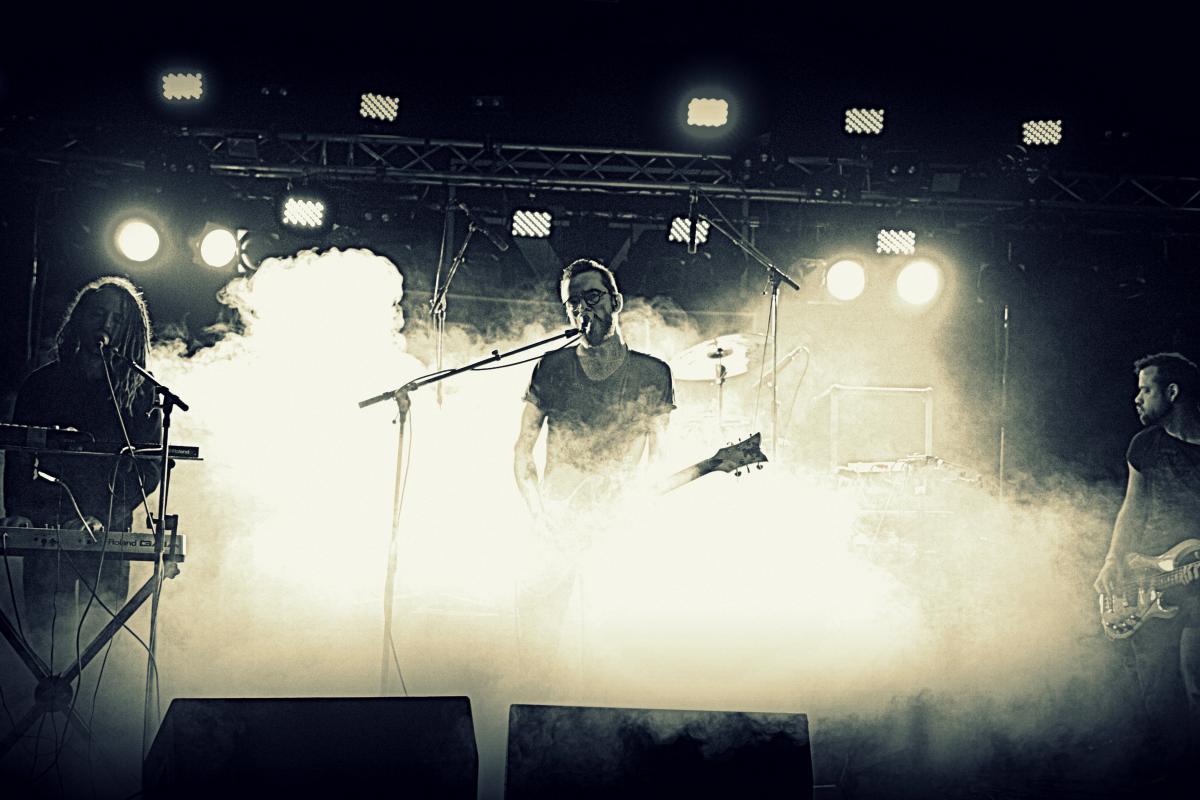 Korinthians is a Belgian based band from Ghent who describe themselves as 'post-wave', a contemporary interpretation of the anger and melancholy of the eighties and nineties. Their songs sound new, but simultaneously refer to those who have preceded them. When playing live, they always give it all they've got, because life is too short for boring concerts.

Having released the EP 'Olympus' in 2016 and the full album 'Chaos control' in 2019, the band is currently recording new material. The first result is the new single 'I pray so you believe (uncut edit), released in June 2021. The song is a new and extended version of the one found on 'WET50', the 50th release of Belgian label Wool-E Tapes.