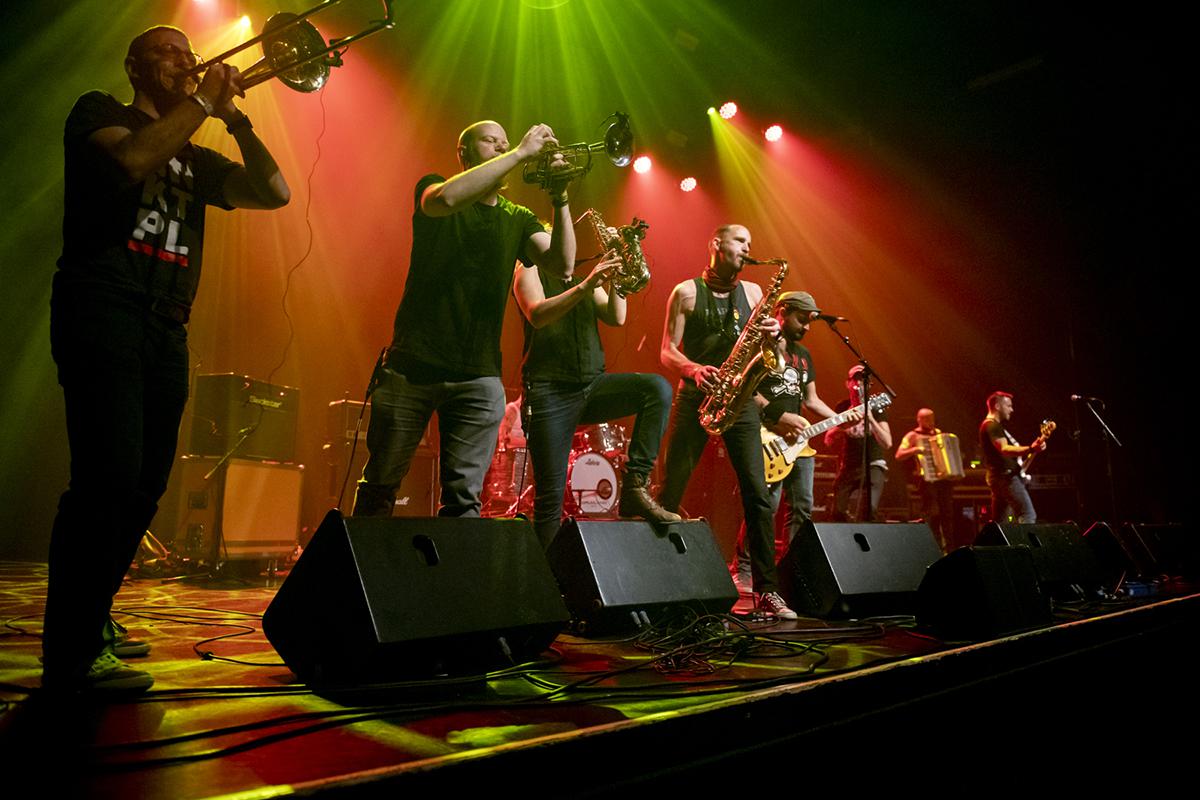 Mise*En*Scene is the perfect proof the punk attitude can be combined with joyful Jamaican ska rhythms. The band hails from the Belgian city of Ghent. Since 2002 they have released two full albums and played hundreds of concerts in a large number of countries. As a live band, Mise en Scène is an underestimated gem and one can expect an energetic concert during which punky guitar riffs and danceable drum beats will be reinforced by a large horn section.