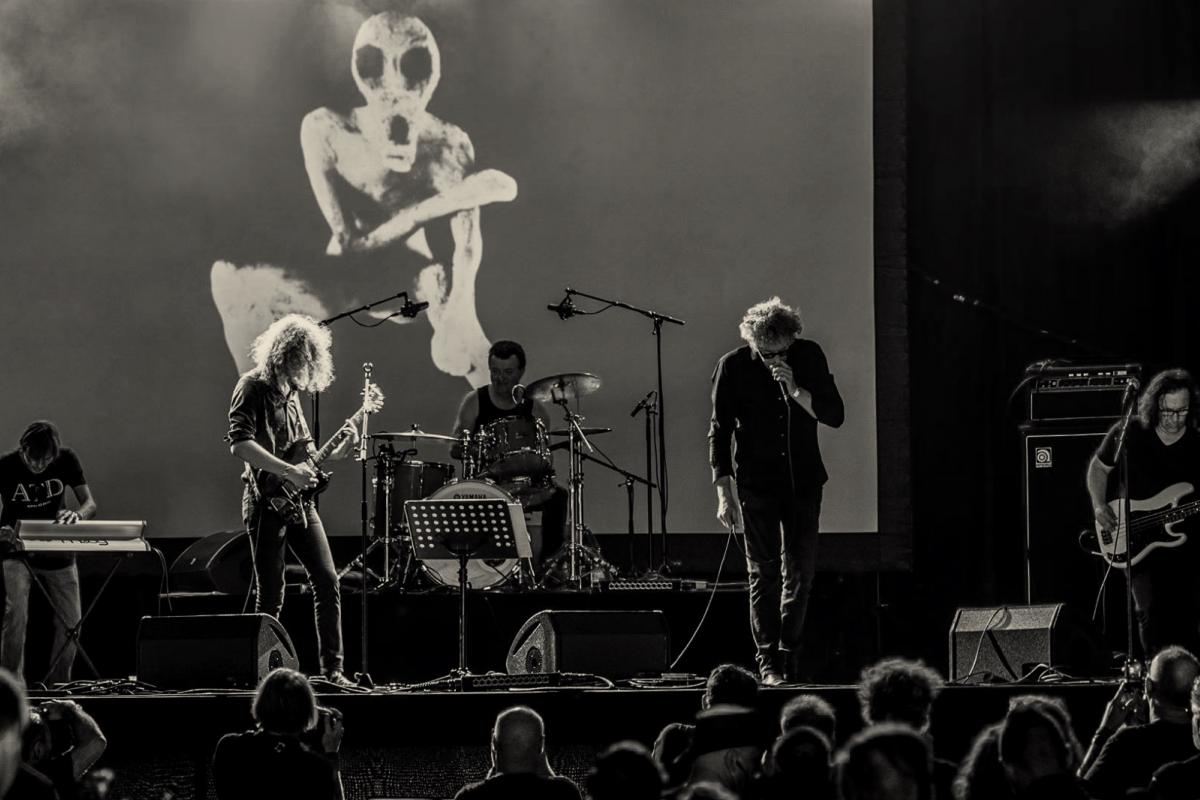 Struggler started in 1979 in the utmost northern part of Limburg, Belgium. Between 1980 and 1982 they released a few records with cult status that every collector wants to get a hold of. After a long break, the band was resurrected in 2014, resulting in a contemporary sounding ensemble who don't disavow their roots, but simultaneously keep producing new songs and can easily withstand the comparison with more recently founded bands.

In 2017, they released 'The gap', a true masterpiece that surprises all listeners by combining the rhythms of oldschool postpunk with the guitars of a younger generation. The most recent release is 'Wilma determined protector', an album made during the pandemic that a live audience should urgently experience.