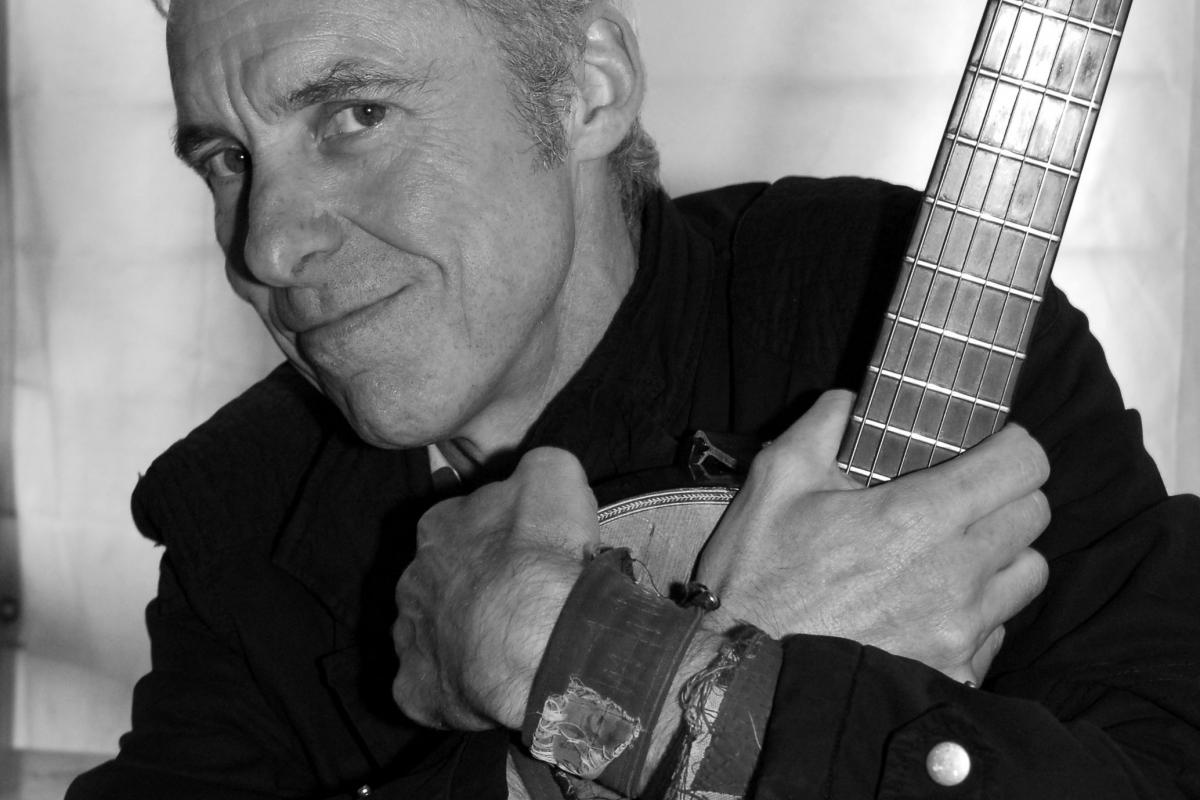 TV Smith is a cult figure who has earned nothing but respect since 1976, first as the singer of The Adverts, whose 'Gary Gilmore's eyes' even managed to reach the English charts, and later as a solo performer who confronts the audience with sharp observations on society. Using only an acoustic guitar, he still manages to produre more energy on stage than most bands with four or five musicians and after shows he always takes time to talk to everybody, unburdened by the loathsome pretentiousness of rock stars.

His latest album was released in 2020 and is called 'Lockdown Holiday', undoubtedly not a randomly chosen title.

For bookings in the rest of Europe: click here.