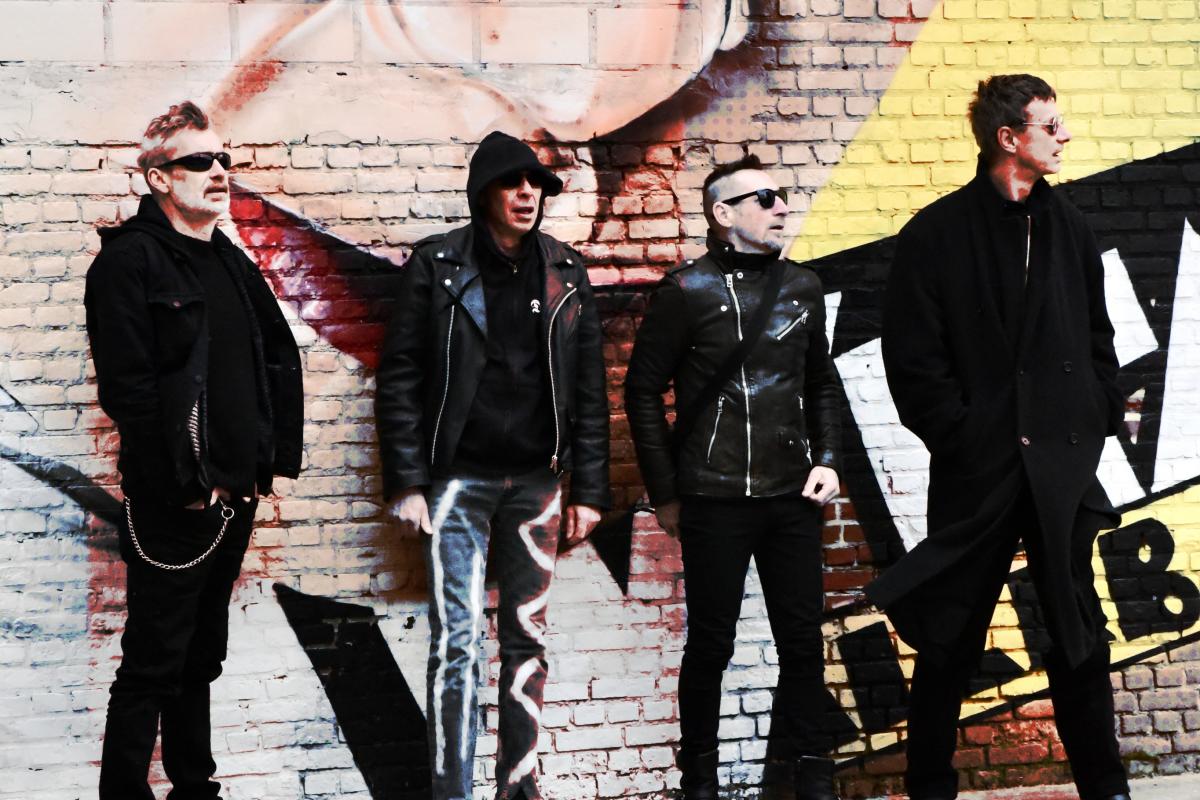 Sovjet War is a band from the wider Leuven area, balancing on the thin line between oldschool punk and gloomy postpunk. The band originally existed between 1979 and 1984, first as The Sovjets and from 1982 onwards as Sovjet War, but has been revived at the end of 2019, only to find out a few months later they weren't allowed to perform for a year. Fortunately, all that will change now.

Connoisseurs, collectors and people who have a lot of grey hair by now surely remember songs like 'The Nuthouse' or 'Guns for fun', but luckily the band sounds fresh, energetic and motivated enough to convince a new audience as well.